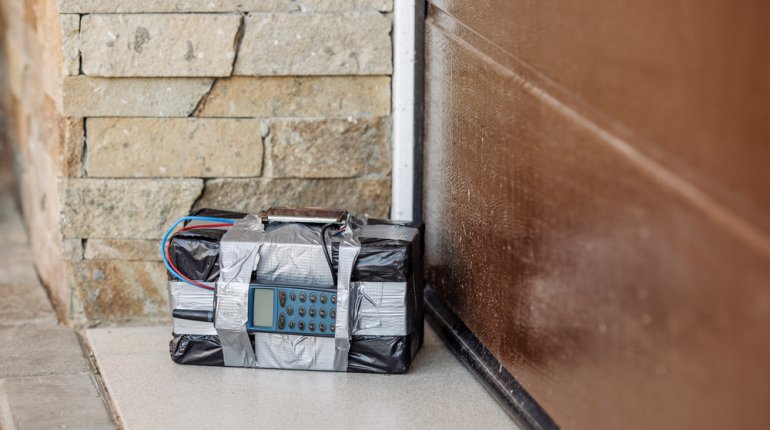 After September 11th, we were inundated with threat levels and color codes and after a while it was clearly weighing on us all. The threat level changing daily became a bit hilarious. It was truly comical because these threat levels did not come with any training. Rather, they just would change and the public would have little sense of what to do.

Like many great ideas and programs the idea of threat levels was not executed well. People were confused and the whole idea got tossed on the ash heap of history. When you come to understand these color levels and their potential as well as your reaction they can drastically enhance your situational awareness.

People spend most of their lives in green and even WHITE! When you are moving down a busy sidewalk with your face buried in your phone you better believe you are unaware of any threats that are coming your way. At best I see most people in the relaxed GREEN state.

I say this because police officers spend most of their day in the YELLOW state. This is where people are aware of what’s around them as well as things that are inconsistent and require more attention. If you are around lots of people or in an area that is unfamiliar you should, at the very least, be operating in the YELLOW state.

The ORANGE state is the next step. This requires that you see something while being attentive in the yellow state and realize it is a potential threat. This could be a set of storm clouds on the horizon or a man with a backpack acting strange. At this point you should be preparing to take some type of action.

If you have made it to the RED state that means that the threat is now directed at you and you must act to protect yourself. To continue with our examples above, the man with the bag has just place a bomb outside of a building or the storm has rolled in before you found cover. In RED, you must take action to defend or protect yourself.

The last state is the BLACK. This means you are completely overwhelmed and retreat is your best option for survival. In other words, the storm has produced dangerous tornado or the bomb is about to go off any second. You can no longer control the situation and you are now going to have to run for your life.

This state is not necessarily the worst state to be in. It is crucially important that you understand when you have reached this state.

If you think and act in terms of these six states of awareness you will be able to gauge what is going on in the world around you. If you can manage these states it will keep you out of a panic state. From here you can make smart decisions about you and your families survival.