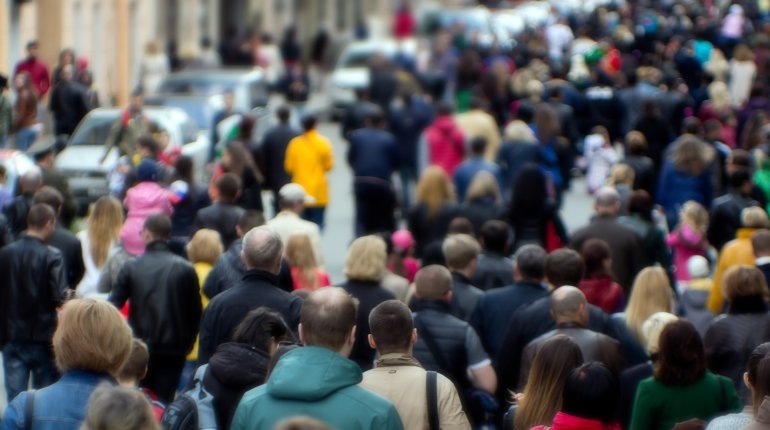 This is not an article about the Greys that come down out of UFO’s and molest humans for fun. Those big black eyed mini faced creatures of UFO lore are frightening. They would also invite quiet a crowd if they were ever actually witnessed in the sky or on the ground. In this article, we are looking to do just the opposite of that. When you decide to go GREY you will be doing your best to go unnoticed.

There are several reasons one may want to take the road of invisibility. This is not an easy task but one you can achieve with a good degree of efficiency if you put a little thought into it. Remember it’s the art of being seen but not counted, Present but unnoticed.

There are several reasons why one might want to become a grey man. We are seeing the beginning of divided factions within this nation. Riots are becoming more of a common occurrence and with the influx of refugees we are seeing an uptick in radical violence. This can trigger civil strife or even martial law in some instances. Either scenario would give you reason to become a little less visible.

There are other reasons as well. In fact, if we are ever to face a collapse situation there will be tons of people who are looking for easy access to resources. If you are moving swiftly through these dangerous streets without drawing attention you are less likely to be victimized.

So how does it work?

Always have a hat and pull it down as close to your eyes as possible without compromising your vision. You are wearing a costume that will literally make you less appealing. That is the whole point!

Of course, your demeanor and movement play a huge roll in your goal. When you are moving relax and move at a steady pace. You want to look comfortable in your stride and try to mimic the gate and speed of those around you. Again, this is the art of blending.

If you are approached by someone make sure that you are fluent in the art of deception. In other words, lie. Lie about everything. If you are looking to hide yourself telling people whatever they want to hear is often a great help.

When the world falls into a deep collapse people will be feasting on the weak. Hopefully not literally but most certainly hypothetically. This technique known as Grey Man is a tool that will keep you quiet and allow you to get things taken care of out there in the broken world and get back home to safety.