Home
|
Latest news
|
Get To Know These Four Winter Edibles 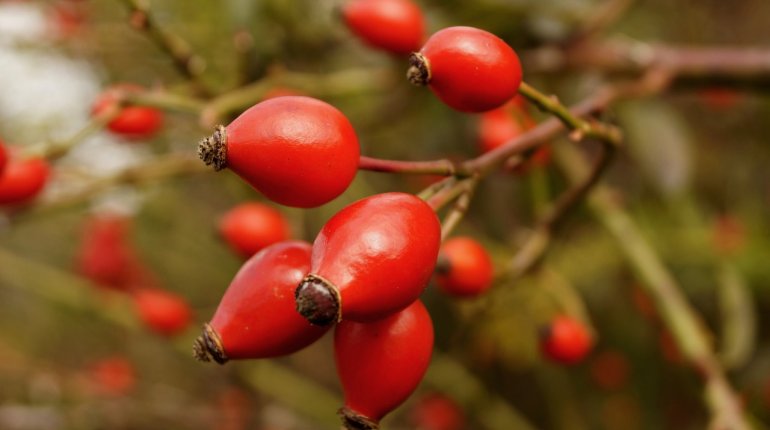 The idea that we are surrounded by food every day and have almost zero knowledge about any of it is the most intriguing thing to me. When I first started considering survival and preparedness I had already known about wild foods from my previous career and from being an outdoorsman fishing for trout in Pennsylvania. I had a leg up but only in the time of great abundance.

It should come as no surprise that when things get tough during winter and food sources are sparse there are even less of these wild edibles to go around. However, that doesn’t mean there aren’t any options. Anybody can run through the forest and eat blackberries in the summer. If you want to really bolster your knowledge on wild edibles get to know some of the plants below.

If you haven’t had this peppery green in a salad at the local brasserie you may be a little surprised at how aggressive the bite is. Watercress grows near to bodies of water hence the name. Be sure the bodies of water aren’t polluted or still as this lettuce will not be cooked but could be washed with purified water.

These guys seem to lend themselves to eating all times of the year. All parts of this plant are edible. It’s a starch plant that offers itself up in mass. In the winter, you would look eat any old shoots that are still alive after the frost. If they aren’t in good shape dig out the starch root and roast and mash it or slice it up and cook it. Rinse the root thoroughly as it grows in the muddy banks of rivers and streams.

In any survival situation protein is going to be the most valuable resource that can be had. Imagine for a moment a protein source that that was completely immobile and captured in a protective shell that would assure its protection from other less inventive animals. Que the freshwater clam.

Some variety of fresh water clam or mussel exist in waterways all around the country. Again, it is the ease by which these are procured that makes them so impressive. That said, there are some considerations. These wild bi valves should be cooked and never eaten raw. They should also only be harvested from areas that have clean flowing water.

There are also several conservation concerns with various protected species of freshwater bivalve. If you aren’t in a true survival situation and just looking to brush up on skills or put together a wild dinner check your species to assure they aren’t in danger.

In a situation where you are out foraging in the winter of course your health will be of the utmost importance. In a real cold weather survival situation, you will not be getting much sleep and burning tons of calories. Rose hips and Pine needles can make a great tea that will be chock full of vitamin C.

The rose hips are delicious on their own. They have a sweet pulp that can even be made into a jam if you collect enough. I chew pine needles when I am in the woods all the time. Whip up some of the tea and remember the hot water will also keep you warm.

This winter spend some time seeking these winter wild edibles out. In times of abundance seeking out enough wild edibles to sustain yourself can be hard enough. Mastering the ability to locate wild food in times of despair is what makes a great survivalist.