Home
|
Financial Prep
|
If The Economy Collapses What Is Money? 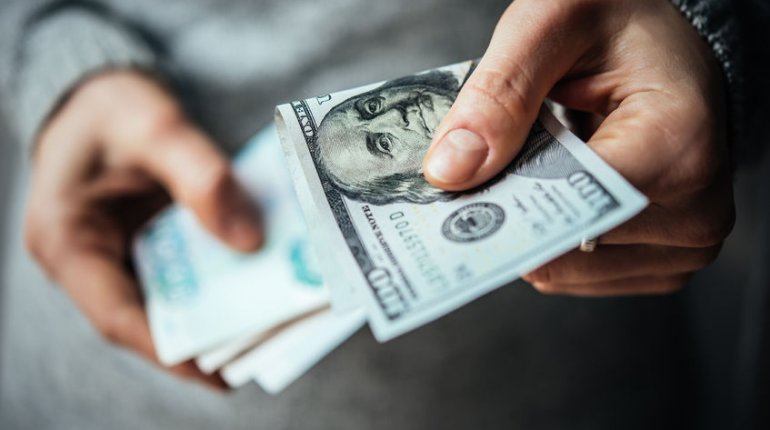 The most terrifying thing about the U.S economy and the world economy is that it’s so hard to understand. It seems to be made up of several bars that are moving at completely different paces and we take a snapshot that tells us very little and in this way, we measure the economy. As of today, the American dollar is strengthening. That doesn’t mean that will be forever.

An economic collapse isn’t the only way that the dollar can become worthless. We find ourselves in a cataclysmic disaster that levels much of the nation, or worse, much of the world money could become a very different thing. Currency could change rapidly based on demand.

Once shelves at stores are empty, you don’t have access to the internet and bill collectors are no longer calling you what good are all those dollars or that plastic card in your wallet? The fact is you will be tasked with providing a new currency based on what people want.

In this article, I would like to look at some of the things that could potentially become currency. These items will also be some of the most powerful barter and trade items you can get your hands on in times of distress.

Gold and silver will always carry value and of course the validity is what gives people confidence in the precious metals. We know that gold is valuable. The interesting thing is, how valuable?

Dealing in any type of currency post collapse will require a bit of negotiating.

Vices are incredibly powerful. The funny thing about them is you need more the harder times get. After a while the cigarettes will run out. Have you spoke to someone who hasn’t had a cigarette in a few hours? It’s so consuming.

If you have what they need you will be able to get your hands on a lot of what they have.

Booze will always be king! Another vice that holds tight to those who are stuck in its talons. If you are carrying a healthy stock of liquor or beer in your storage plan you are also investing. Thought it may not become a currency per se it will hold sway in times of need.

A shot of whisky used to purchase using bullets. The terminology was based on the cost of that much whisky. A shot of whisky was equal to one .44 magnum round. Thus, the term.

Bullets will become precious in a collapse scenario and rounds could very well become a form of currency. Those who stocked up on .22 ammo could be holding boxes full of dollars.

If you have the right types of medicines, you will be trading in some powerful currency. Those medicines have a shelf life they will be very effective until then. It’s one of those things that will trade very high. If you find yourself with children’s medicine on hand than you will really be into something.

Of course, you always must consider the possibility of getting killed for all your goods rather than trading them or using them as currency. That said keep quantity and availability a secret!

>> RECOMMENDED FOR YOU (open in new window)

(Video) How We Never Have To Replace Our Batteries

Why are France & China training armies of carrier pigeons in 201