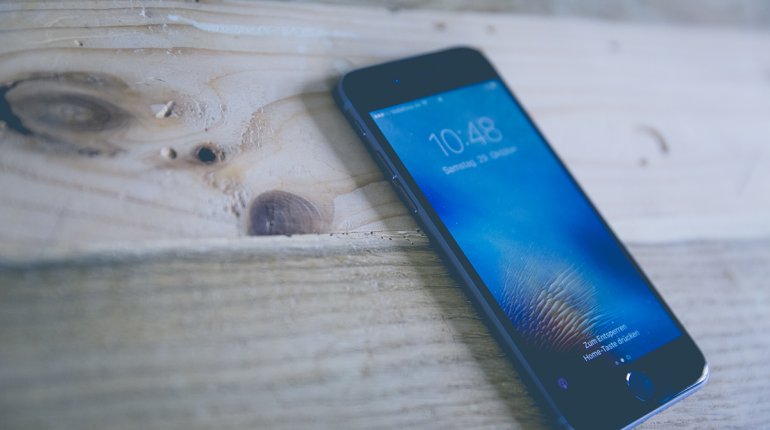 There are few scenarios as terrifying as the total loss of power due to an EMP. The idea that we could be thrust into 17th century is a terrifying one. Especially due to the fact that we are so dependent on these giant systems to keep us going. Not to mention the population is so dense that it would be nearly impossible for everyone’s need to be met if these systems fail.

The terrifying results of an electromagnetic pulse are such that they render all electronics in operable in fact useless. Can you imagine a world built on electricity without electronics? This means all the household temperature controls? If losing the air conditioning and heat were the biggest problems, it wouldn’t be so bad. The problem is its much deeper than that.

Now imagine a world where crude oil cannot be processed into gasoline. A world where water treatment plants are no longer operable. What type of a world would we be looking at with bare shelves, filthy water and neighbors at each other’s throats. It’s an ugly picture but one that could become a reality.

Fortunately, there is a prep that can prepare us for the EMP. There Is a way that we can protect some of our most valuable electronics from ruination following such a scenario. The faraday cage is basically a small containment vessel designed to protect certain items stored inside of it. I am going to tell you how to make one fast, cheap and easy.

There are some very interesting designs for faraday cages out there. Many utilize a large aluminum trash cans with an aluminum top. Some of these are lined with cardboard and other things to further protect the contents. They are designed to stay grounded and absorbed the EMP’s effects.

I am a fan of multifunctional preps that serve more than one purpose.

The easier assembly I have seen is the use of an aluminum pressure cooker. These are great tools for cooking food and the Boston bombing taught us another terrifying use for these guys. That said you can build a full functional faraday cage from one as well. The process is simple.

Yeah that’s pretty much the gist of it. Not a real science project but certainly something that can keep a spare collection of very important electronics alive!

The threat of an EMP is very real. We have actually had massive power outages in areas around the world from such events originating in space. Solar flares pump out massive amounts of energy that hit our atmosphere and cause things like blackouts. We have not been hit by a natural sun event that could out all the power, yet. The problem is no one knows or can predict such an event. Meaning it could happen in 3000 years or tomorrow….